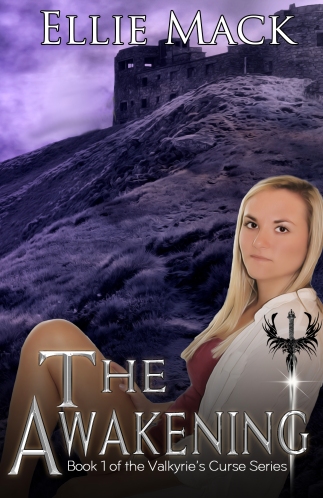 Helena Eskildson is obsessed with Vikings and Norse Mythology. Neither Helena nor her sister knows they are Freya’s daughters – Valkyries, the shield maidens to Odin.
When her obsession leads her to a remote site at Roskilde and it’s two monolithic rune stones, her destiny is awakened.
While the team wages a battle between a cursed site and a sociopathic killer, time is ticking closer to Ragnarok.
Will her friends be able to save her before the gjallerhorn

Helena dreamed of flying. In the past it seemed that she miraculously flew, but in this dream she had wings. Great wings with silvery white feathers that shimmered in the sun’s rays. Her hair shone in brilliant golden hues. Her skin had a radiance from within, her cheeks rosy, her lips full. She felt an inner beauty and confidence that although unfamiliar fit her perfectly like a glove. She rose into the air, watching the warriors below.

Her eyes scanned the scene, watching. Which one was the leader? Then with a quick raise of his hand the men advance with a great war cry. Waiting, observing the men working as a unit together to accomplish a greater goal. This would please Odin! 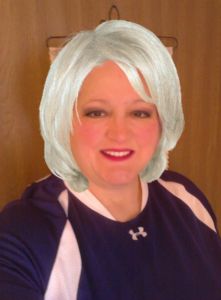 Follow me on BookBub It’s fun and easy, and you’ll never miss out on meeting new authors or having a chance to win great prizes. Here’s the link – Ellie Mack